Mr Ankit Sanan is a young blossoming entrepreneur, an academician and EdTech expert. He is prominent for his stupendous startup named as Inkclick, an education plus networking forum. Since the time he was an adolescent, his mind quenched his passion by creating a platform for reinforcing others. He had a profound interest in education and networking, which made him an EdTech expert/entrepreneur and educationalist. 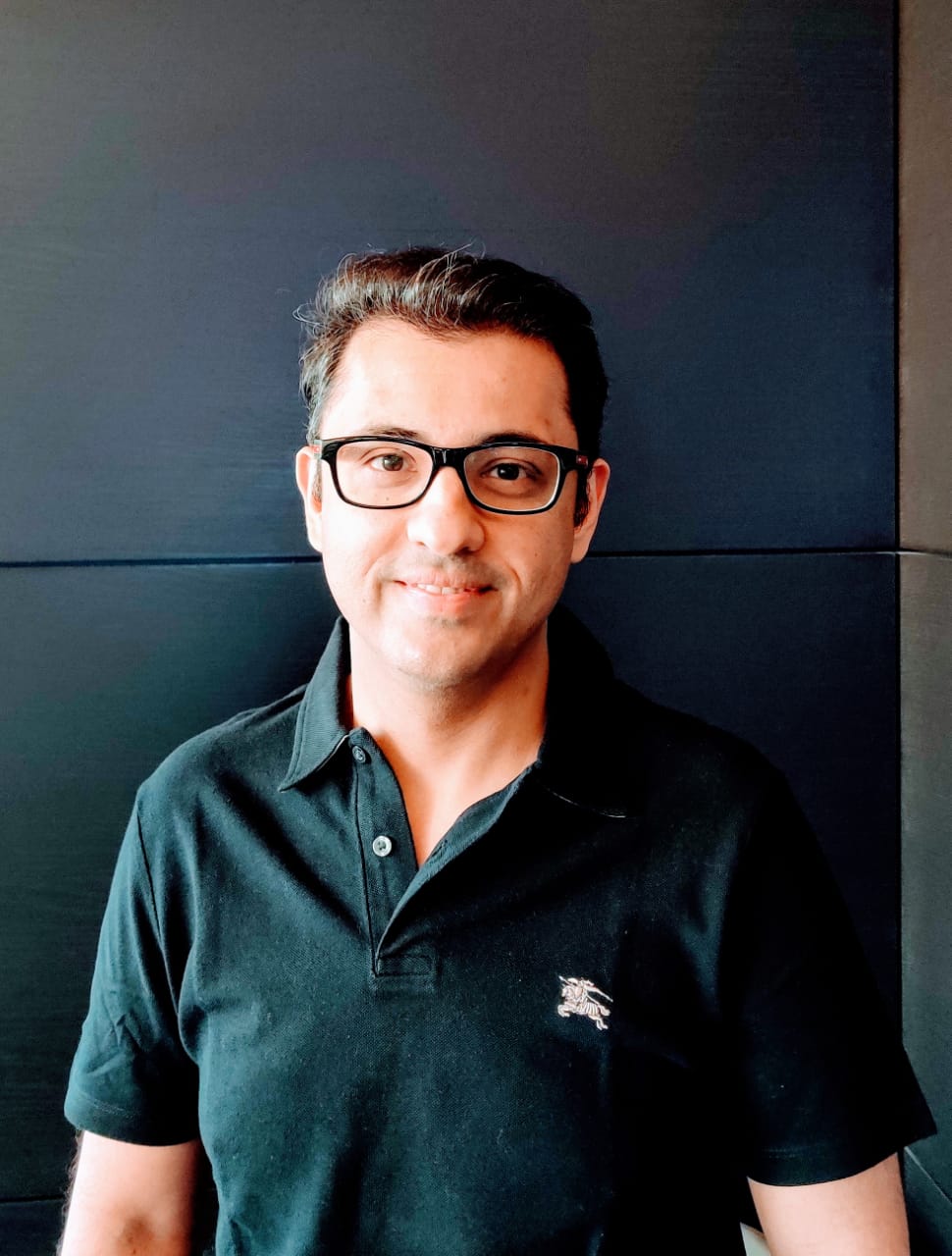 Ankit in consistently working to captivate a change in the present educational system by building an innovative platform for everyone. Inkclick is one of it’s the tremendous kind which is serving the purpose by recolonizing untapped potential and talent most effectively. He is bestowed with terrific awards and recognitions for his work as an entrepreneur and educationalist, he became India’s first-ever youngest flying instructor B737NG in 2014. He accomplished merit in his university for his intellect strategies. Apart from all this, he struck 12000 hours of flying which earned him a great reputation in The Indian Aviation Circle.

Ankit Sanan did his schooling from Delhi. He was first picked up for the BSC program in the St. Stephens college but later opted for Electronics and Communication engineering in which touched laurels by earning highest marks in the entire institution. He was freaky behind his passion for flying so he decided to pursue his dream by getting himself trained in Civil Aviation in 2005. Ankit believed from the very beginning that the notion of education is not perceived correctly by the majority of the public, so he incubated his venture to redefine education. Inkclick is known for delivering world-class practical and relevant education in the entire world.

Ankit is committed to furnishing education ,that can help an individual to become the best version of himself. Through his entrepreneurial skills has redefined the label and myths that society preaches. He is leading the young minds through his commitment to squeeze out the best upshots. Many institutions nowadays are creating a false image of education by bribing the money of the parents that makes it hard a choice to distinguish the illusions from the practical knowledge but through Ankit and his platform Inkclick, anybody can enjoy the ultimate essence of education from any corner of the world and rest remains assured that this educational experience will direct his students to fruitful and mesmerizing outcomes.

Kajal Chouhan: Rising to be one of the most promising models and actors in recent times

She totally aced the game in modeling as a small-town girl and now is all excited to light up...
Read more

The market for cybersecurity technology has boomed, and there are now a dizzying array of options as a result...
Read more

Mrs. Chahat Dalal runner up of Mrs. India Inc 2022 was invited to speak to a leading newspaper in...
Read more

TakaHisa is among the very few that is currently ruling the F&B sector across Dubai, the UAE. There are already...
Read more

Actor Sajid Shaikh is now working on a web series that will be released in the coming months!!

Social media is a platform that not only entertains, educates, informs, and entertains people through video viewing but also...
Read more

The market for cybersecurity technology has boomed, and there...
Read more

Cameron Howard : An ace music artist and singer on the grids of the music industry

Flourishing as an complete music artist and carving a...
Read more

Shipping has been one of the many reasons that...
Read more
Business

Parul Uppal is touching new heights with her passion and dedication

Hari Soni is an inspiration for budding businessmen

Hari Soni is a name in the business world who...
Read more
Business

Young entrepreneur Vivek Patani dedicates himself in service of humanity

There is no single absolute profile on who can...
Read more

Kajal Chouhan: Rising to be one of the most promising models and actors in recent times

How The Bookkeeping Business Is Getting Progressively Gainful